A look at our company history

The success story of our skilled craftsmen’s business began with its foundation by Rudolf Heidinger in 1966. At the beginning, our customers were mainly from the food industry – from the middle of the 80s our expansion plans then led to a reorientation in the areas of industry and medicine. In this market, our Swabian tinkering was very much in demand, because we were able to implement special customer requirements and individual systems competently.

Our entry into the high technology of many production and areas of experimentation happened step by step. With the construction of a purpose-built company building in Mühlacker in 1990 and the expansion of our assembly hall in 2004, we created the prerequisite for rational system construction. Since then, Heidinger has been selling systems of all sizes and has consistently focused on energy-saving and operational safety-assuring technology with a modular, service-friendly design.
In the course of succession, Friedrich Heidinger joined the company as co-owner in 1999 and has been a sole owner since 2004. On the basic basis created by his uncle, he expanded the activities of Heidinger GmbH & Co. KG bit by bit. Since then, Heidinger’s refrigeration and air conditioning systems have been installed in Germany, Europe, and even in Asia and South America. 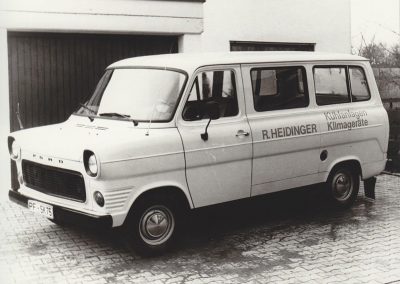 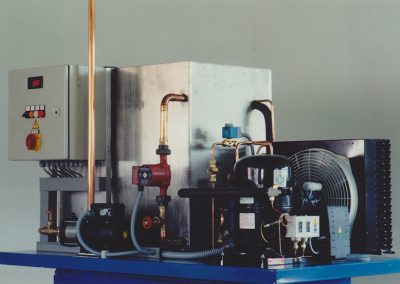 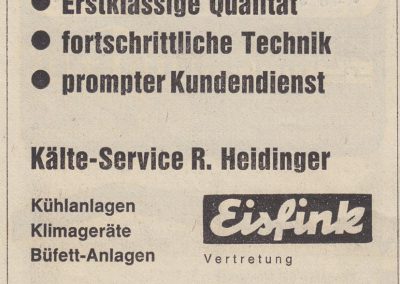 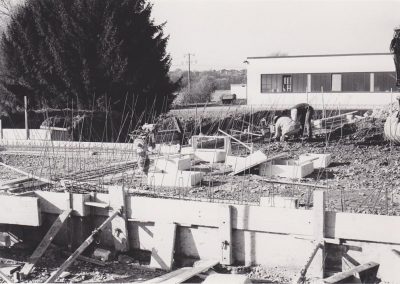 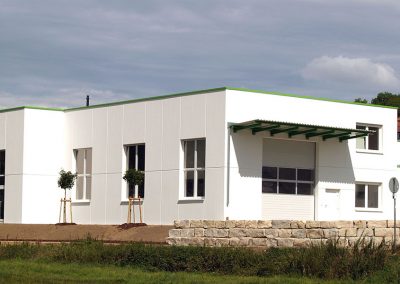 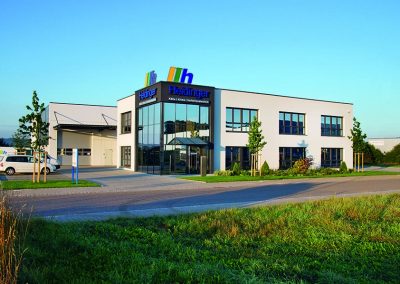 New construction and relocation in 2014 to Waldäckern

New construction and relocation in 2014 to Waldäckern